As hooded penitents march their shimmering floats through the cobbled streets, a man runs for his life, determined to keep a secret that has lain hidden for 200 years. When the end finally comes it is slow and agonizing, his attackers crucifying him to a door.

Vowing to avenge his friend’s death, former art thief Tom Kirk abandons his enquiry into the theft of a priceless Da Vinci and begins his own investigation into the gruesome murder. The evidence points to Milo, an old rival with a sadistic streak whom Tom discovers is about to commit the most audacious heist in history.

Realising that both cases are connected, Tom and Jennifer find themselves swept into a conspiracy that dates back to Napoleon and survives in a series of coded messages concealed by the Emperor himself. Messages leading to a secret so shattering that some are prepared to do whatever it takes to make sure the truth is never revealed. A secret that lies deep inside the Paris catacombs and amidst the pulsating streets of Havana.

A secret that brings death in its wake. 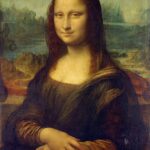 Da Vinci’s masterpiece, probably the most famous painting in the world! 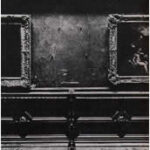 Theft of the Mona Lisa

Read about the theft, the search for and the return of the Mona Lisa 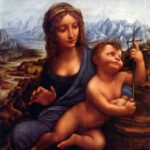 Pictures and information on some of the works of art from The Gilded Seal. 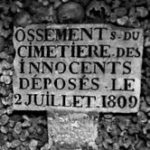 A 300 km (186 mile) network of subterranean tunnels and rooms stretching under Paris. 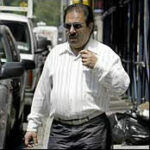 The central plot of The Gilded Seal is constructed around and inspired by real life crimes. 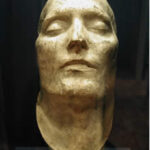 Upon his passing, a death mask or mould of Napoleon’s face was made. 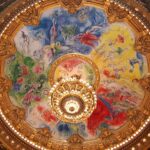 Pictures of some of the key places referred to in The Gilded Seal.